"In 1797 John Sinclair, an innovative kelp merchant, applied for a lease of land known as Ledaig – pronounced ‘letch-ick’ – which means ‘safe haven’. After Sinclair’s first application was rejected, he persevered, remained true to his original vision and, a year later, the distillery was established.

This new look is the first release within the "Sinclair Series", a new line in honor of the founder.

The initial maturation took place on ex-Bourbon casks, after which the whisky finished on ex-Rioja wine casks. 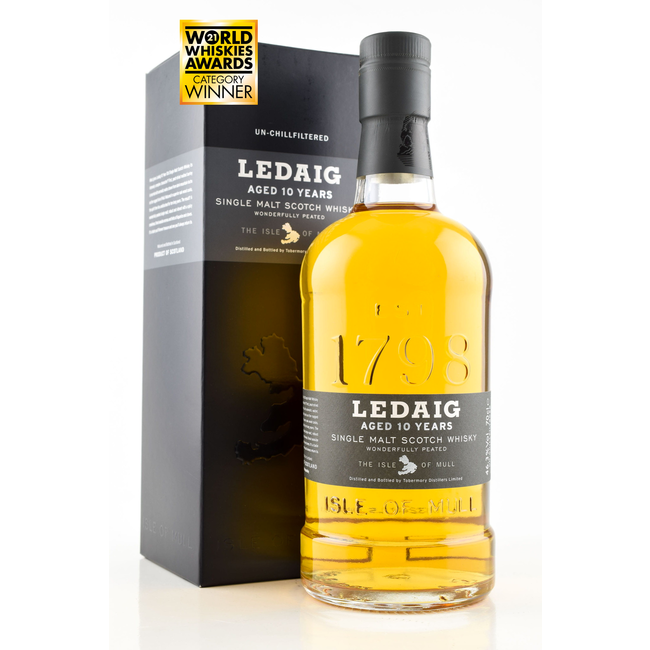 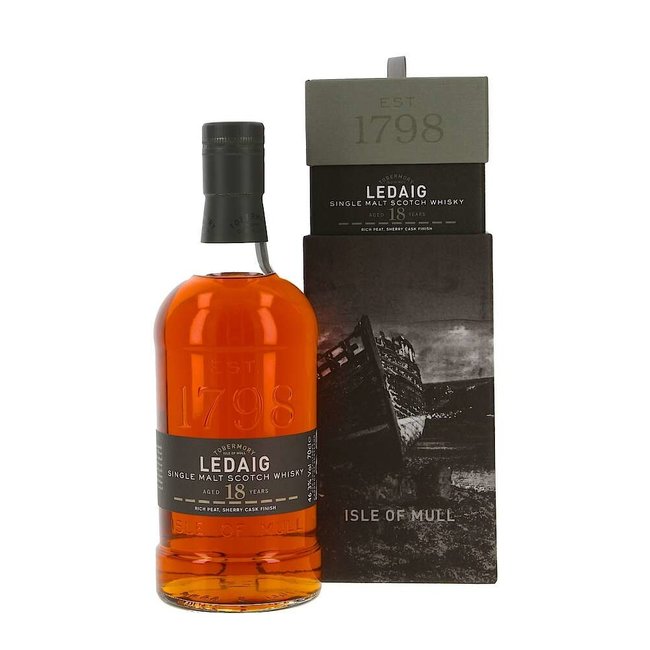